ASK’s Rolling Guide System (RGS) and ASK-Hepco’s Precision Ring & Track systems(PRT2) offer speed, silent operation and easy assembly in a way linear guides cannot. Unlike guides that allow movement only along a straight line, the RGS and PRT2 can be configured as a perpetual cycle, a 360° circular arc, or in any other curve and straight line combination. The RGS and PRT2 are simple, customizable and can be procured at low cost. Customers who switched to the RGS and PRT2 after using standard recirculating ball bearing units have been extremely satisfied with the results. (Available in steel or stainless steel) 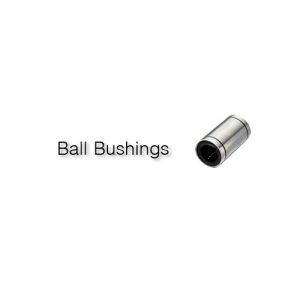 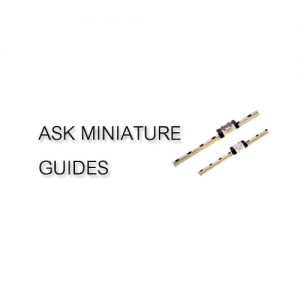 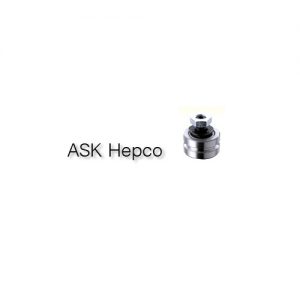 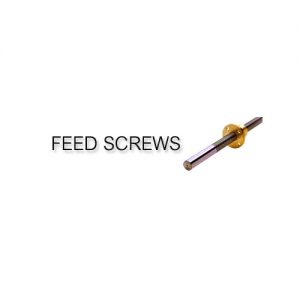 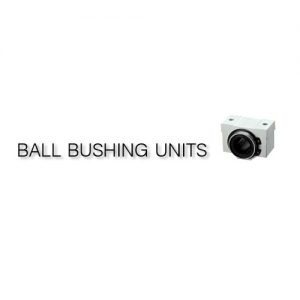 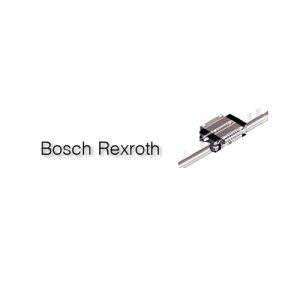 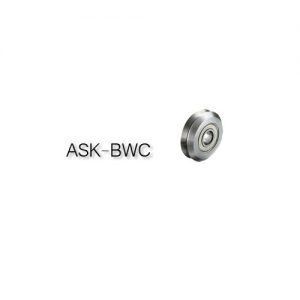 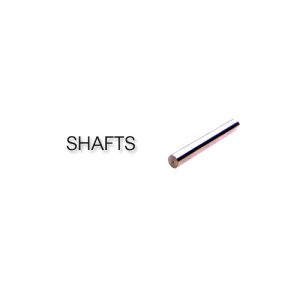