The compact, high-power UP-45SVG (70Mpa) series is incorporated as a source of hydraulic pressure at various places. It realized the best out put flow rate in this market. 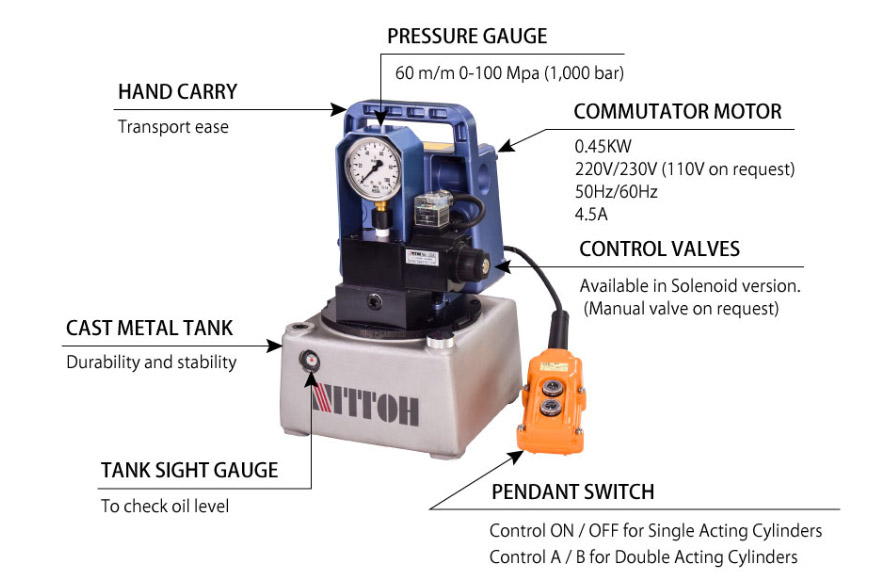 More details
The UP-45SVG series realized the best out put flow rate inthis market. It is used in various scenes regardless of location.
The UP-45SVG series was adopted as a hydraulic source of jack-up to support inclined houses and condominiums during the 2011 Tōhoku earthquake and tsunami and the 2016 Kumamoto earthquakes.
It is also adopted as a source of hydraulic pressure for jack-up when transporting Shinkansen or train car by land.
Our UP-45SVG series is used when lifting bridge of highway (new Tomei Expressway etc) to piers.
We delivered our pump to Kyushu Electric Power Company as a source of hydraulic pressure when setting up a large power transmission tower. 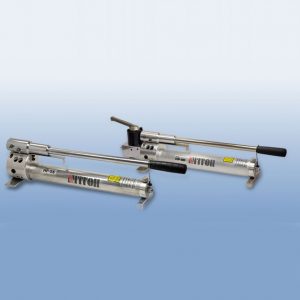 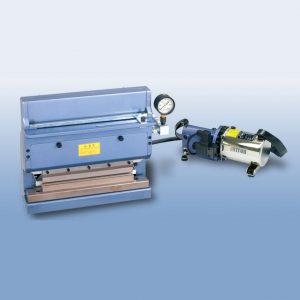 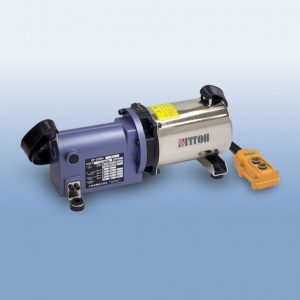 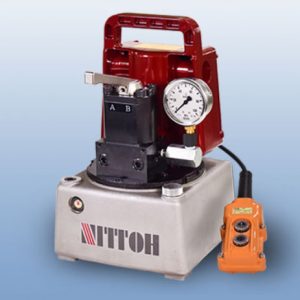 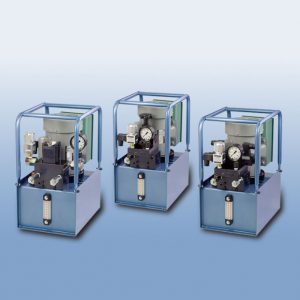 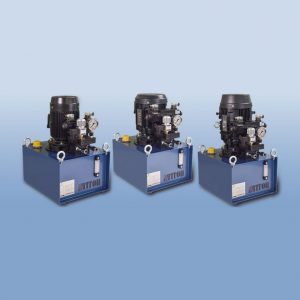 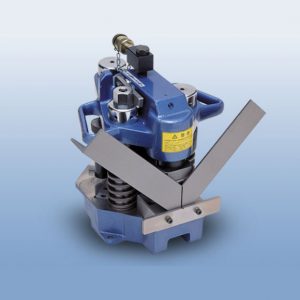